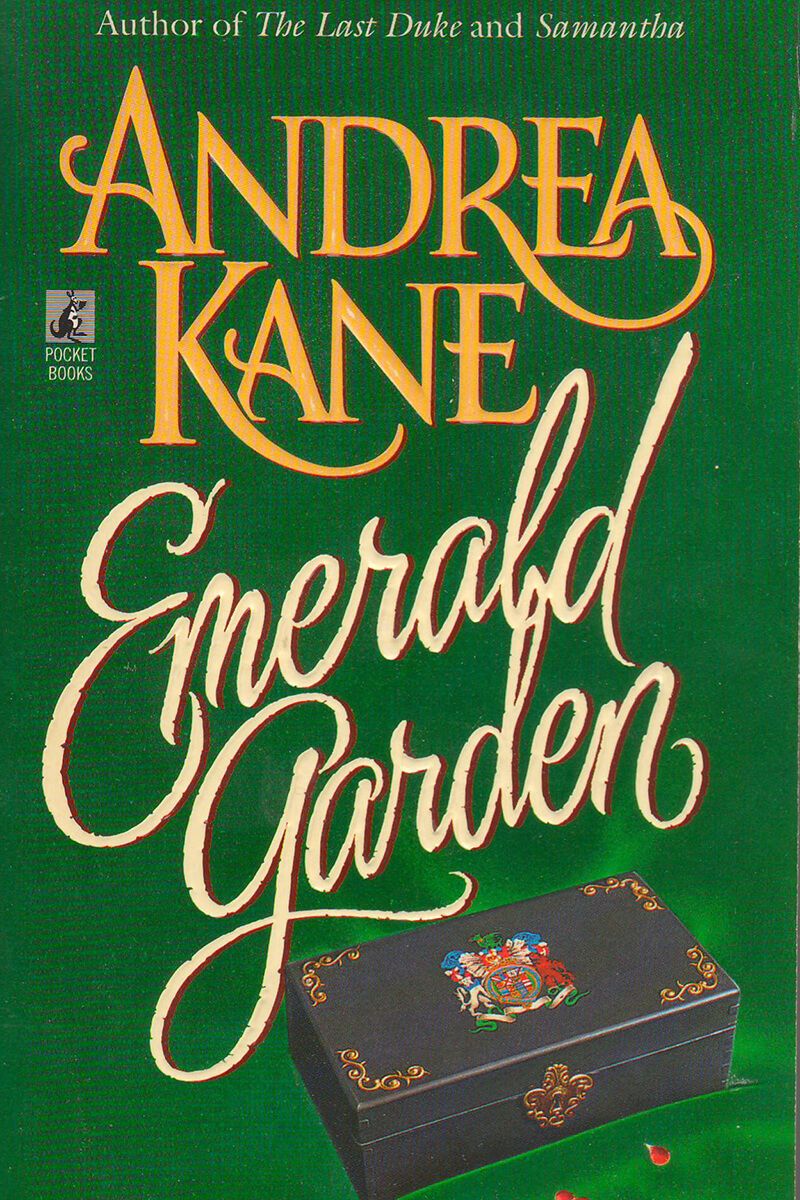 Lady Brandice Townsend stands miserably on the threshold of womanhood. Not only must she bid good-bye to the man she's adored since childhood as he sails off to war, she must embark on her dreaded debut into London society. Restless and disheartened, Brandi is drawn back to Emerald Manor, the fairy-tale cottage whose lush gardens are her own private haven. Abruptly, tragedy strikes, wresting away all she holds dear, leaving naught but a dark and uncertain future.

Lord Quentin Steel is torn from his brilliant military career in Wellington's army by news of a shattering family disaster. Returning home to the Cotswolds, he is confronted by two staggering discoveries: that the death of his parents was no accident and that the Brandi he left behind has blossomed into a rare and extraordinary woman-one who inspires feelings he can neither allow nor control...

Together, Brandi and Quentin must unearth the agonizing truth behind his parent's demise and in the process reveal a love more precious than all the facets of Emerald Garden.

"What?" His fingers threaded through her hair, discovering its familiar texture for the first time, his entire frame of reference shattering and re-shaping all at once. Nothing was as it had been, or perhaps it always had been and he'd just never seen it.

His mouth found hers before he could think, before he could recognize the madness and resist it. "Sunbeam..." His voice was hoarse, drugged with an incomprehensible yearning, and he slanted his mouth across hers again and again, until he knew his control was about to snap.

Battling his way to sanity, Quentin forced himself to think about what was happening, to emerge from this staggering, mind-numbing inferno -- before it was too late.

"No... don't." Feeling Quentin's withdrawal, Brandi's arms tightened, and she shook her head, refusing to release him. "Don't pull away. You can't." Her words were breathy, a reverent whisper against his lips. "I think I've waited for this all my life," she confessed, flushed and dreamy with discovery. "I never knew it until this moment, but I have. All my life."